What Autonomous is about? 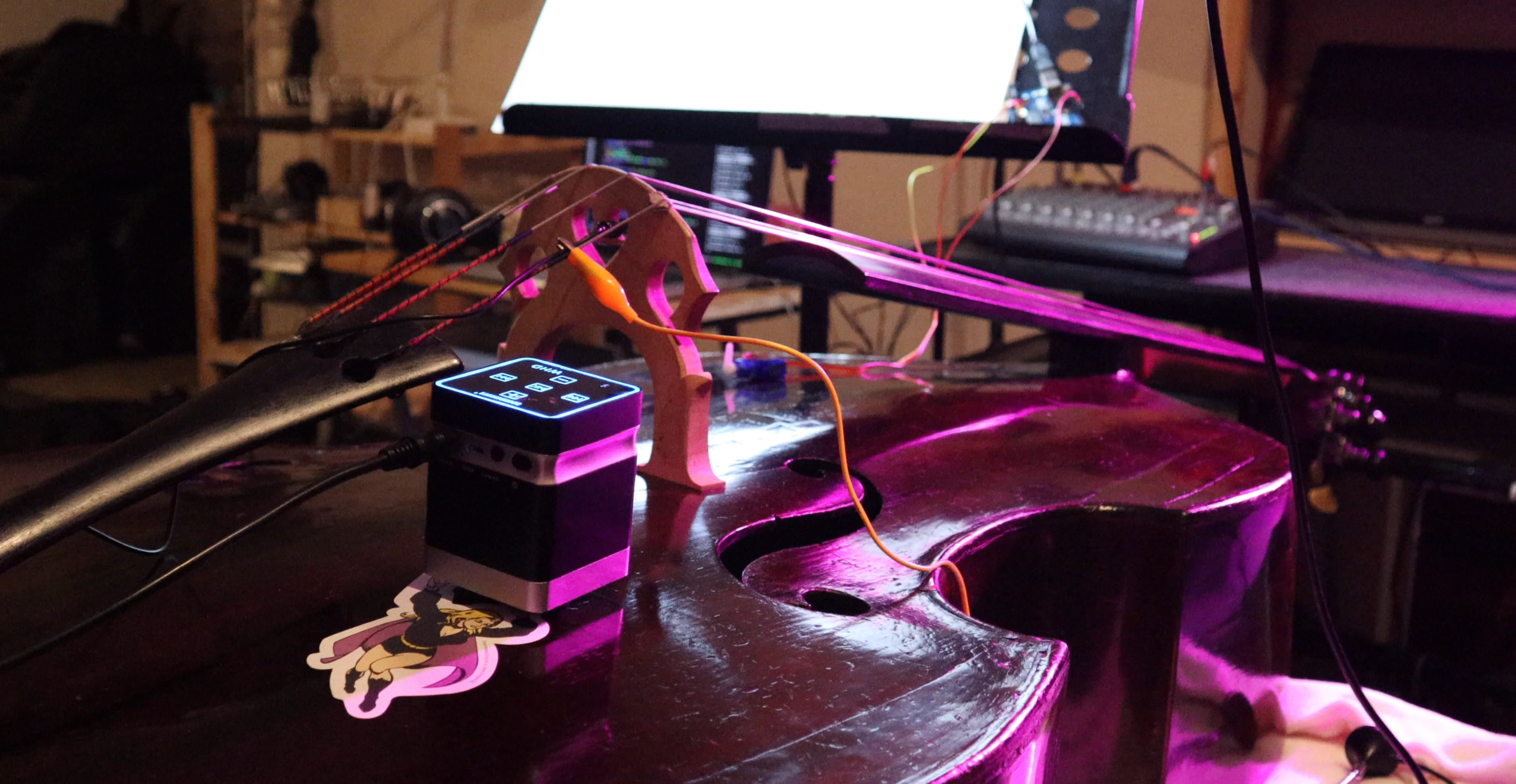 From self-guided cars to AI-controlled weaponery systems, “autonomous systems” has become an omnipresent buzzword in today’s media. While the current use of the term is focused often on political and ethical aspects of self-steering and self-learning algorithms and digital technologies, the historical idea of autonomy includes discourses about sovereignity of nations as well as Kant’s reflections on the autonomy of art. Yet the multitude of concepts and ideas related to the term “autonomous systems” makes it often hard to define what exactly is behind it.

The project “autonomous systems”, carried out by the Graz-based platform mur.at in 2020-21, aims to question this buzzword from a creative-critical approach. A team of five young artists is developing a collective working process that itself is modeled after a generative, “autonomous” system. In this process, different approaches, thoughts, tools and techniques of work related or drawn from aspects of autonomy and system theory are explored to collectively create works of art. The focus of the project is not to define or fully explain what autonomous systems are, but to highlight pecularities, contradictions and fascinations through the lens of artistic practice(s).

This blog is a documentation of our working process. We are searching for and questioning autonomy and systemic processes in and around ourselves, our digital and physical environment. We want to demystify in a playful way the agency of automata and machines, be them from the past or yet to be created by us. At the same time, this website is a diary and companion, a tool for processing and transformation our inputs as well as its own code. A system that is also part of the system(s) we create.

The project groups meets every two week for discussions and collaborative work at the moment in a dedicated virtual channel. Meetings are open for an interested audience (access upon request to autonomie@lists.mur.at). The results of the work-in-progress are presented in different formats, for more details see the “events” section on this blog or follow @murpunktat on twitter.